There are several ways of connecting MCU (Micro-controller Unit) or MPU (Microprocessor Unit) or CPU (Central Processing Unit) with LCD.

Fig.1 Connection Between MCU to LCD 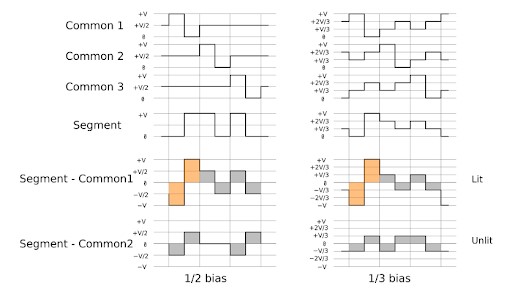 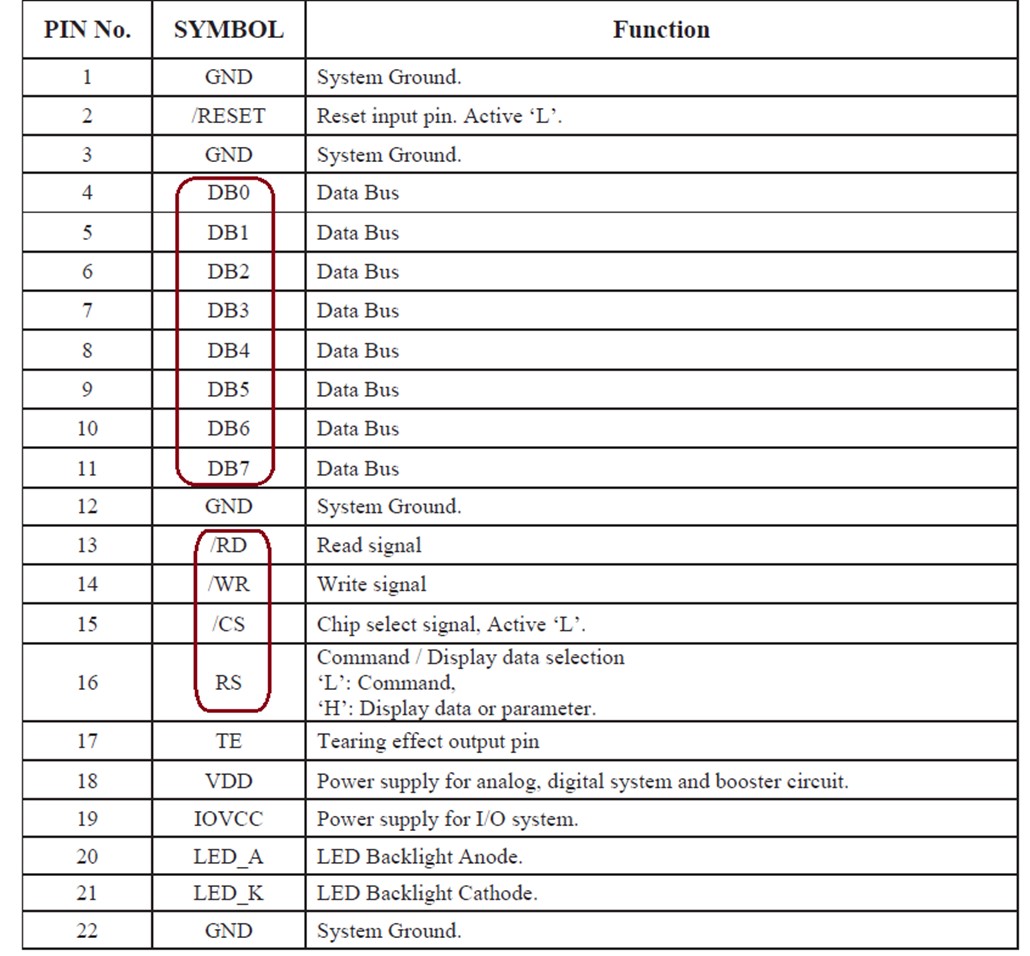 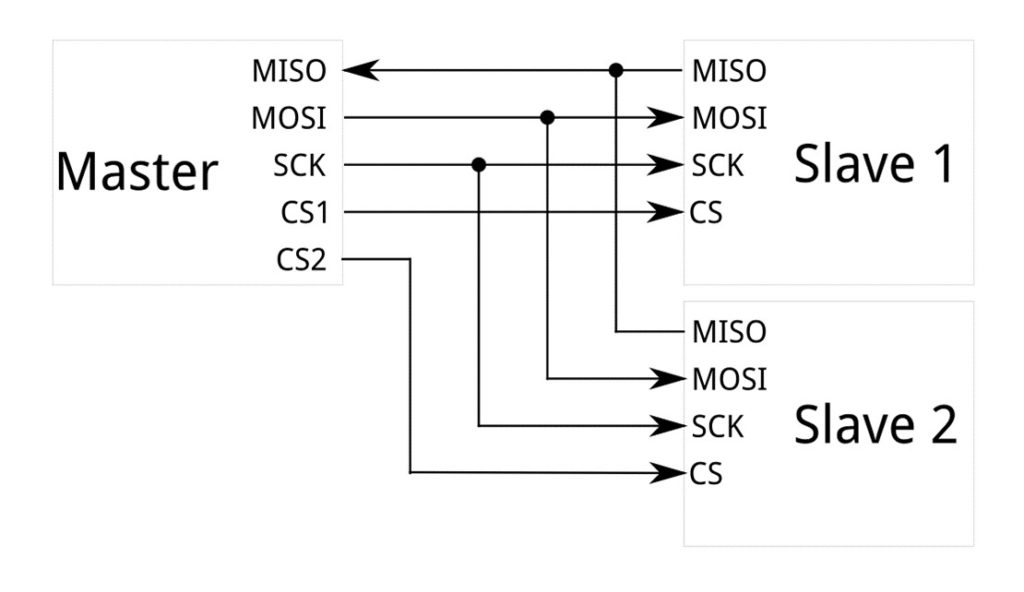 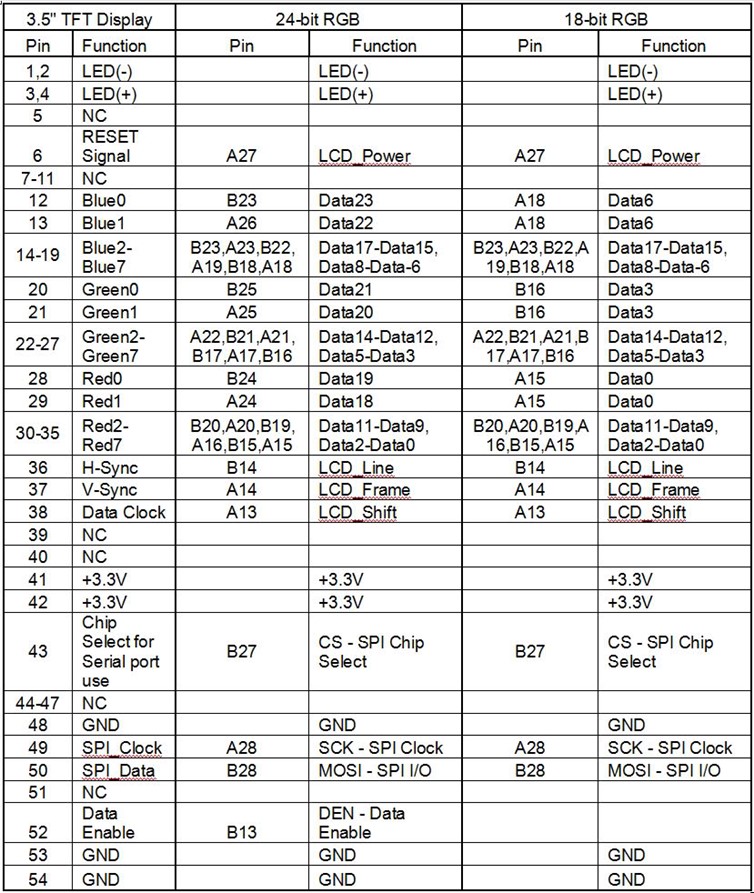 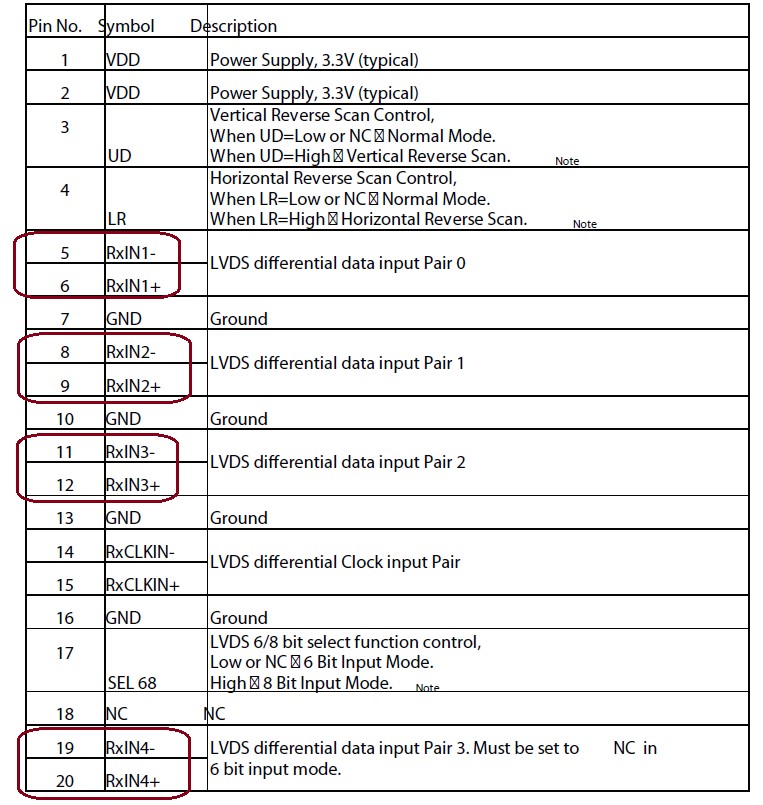 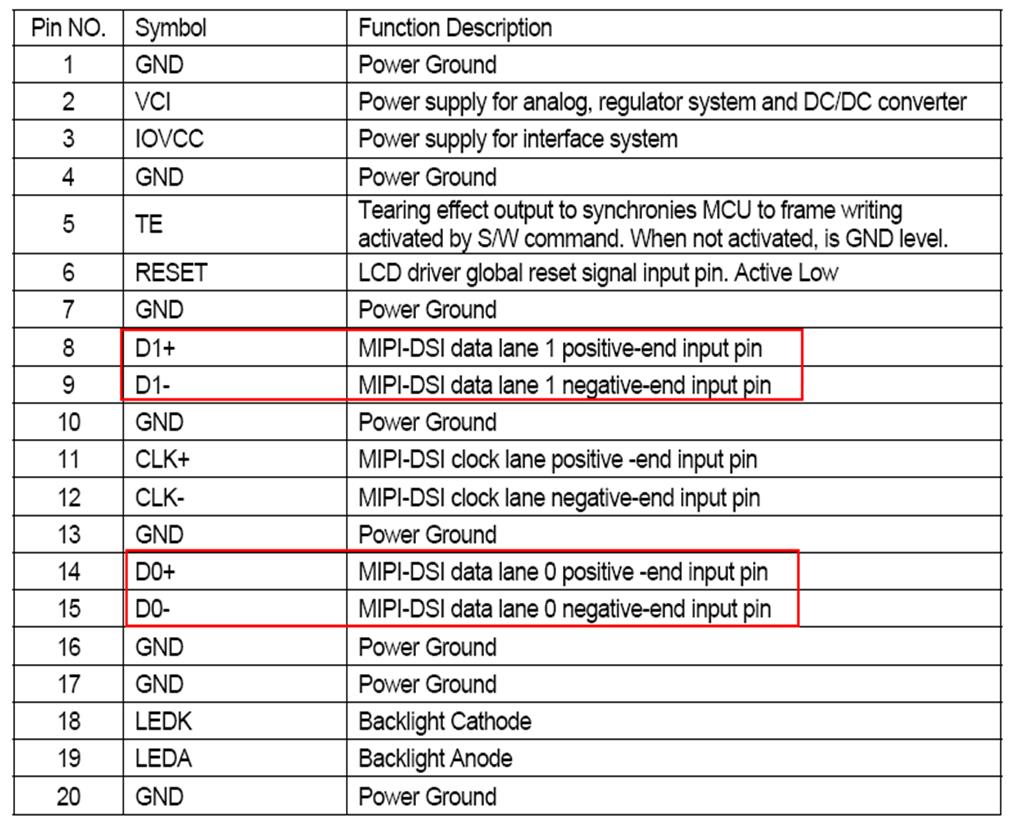 Fig. 10 An Example of MIPI Interface

DisplayPort (DP) is a digital display interface developed by a consortium of PC and chip manufacturers and standardized by the Video Electronics Standards Association (VESA). The interface is primarily used to connect a video source to a display device such as a computer monitor, and it can also carry audio, USB, and other forms of data.

DisplayPort was designed to replace VGA, DVI, and FPD-Link. The interface is backward compatible with other interfaces, such as HDMI and DVI, through the use of either active or passive adapters. It is mostly used for larger size and higher resolution displays.

A universal asynchronous receiver/transmitter (UART) is a block of circuitry responsible for implementing serial communication. Essentially, the UART acts as an intermediary between parallel and serial interfaces. On one end of the UART is a bus of eight-or-so data lines (plus some control pins), on the other is the two serial wires – RX and TX. 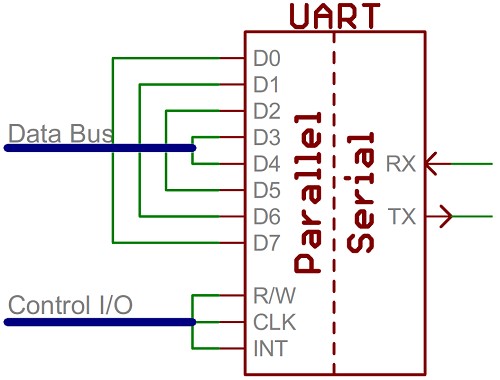 A Universal Serial Bus (USB) is a common interface that enables communication between devices and a host controller such as a personal computer (PC). It connects peripheral devices such as digital cameras, mice, keyboards, printers, scanners, media devices, external hard drives and flash drives. There have been four generations of USB specifications: USB 1.x, USB 2.0, USB 3.x and USB4.

It is widely used in capacitive touch panel connections. 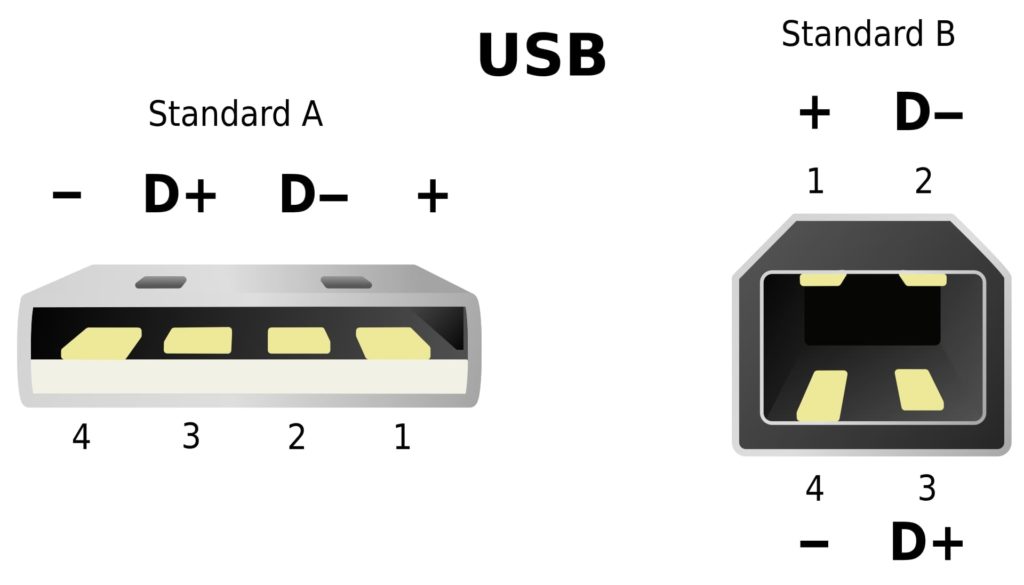 HDMI (High-Definition Multimedia Interface) is a proprietary audio/video interface for transmitting uncompressed video data and compressed or uncompressed digital audio data from an HDMI-compliant source device, such as a display controller, to a compatible computer monitor, video projector, digital television, or digital audio device. HDMI is a digital replacement for analog video standards.

With more and more popular of color TFT LCD, HDMI is getting popular in display industry.

RS-232, when compared to later interfaces such as RS-422, RS-485 and Ethernet, has lower transmission speed, short maximum cable length, large voltage swing, large standard connectors, no multipoint capability and limited multidrop capability. In modern personal computers, USB has displaced RS-232 from most of its peripheral interface roles. Few computers come equipped with RS-232 ports today, so one must use either an external USB-to-RS-232 converter or an internal expansion card with one or more serial ports to connect to RS-232 peripherals. Nevertheless, thanks to their simplicity and past ubiquity, RS-232 interfaces are still used—particularly in industrial machines, networking equipment, and scientific instruments where a short-range, point-to-point, low-speed wired data connection is fully adequate.