How to Increase LCD Contrast

The contrast ratio (CR) is a property of a display system, defined as the ratio of the luminance of the brightest color (white) to that of the darkest color (black) that the system is capable of producing.

There are many ways to increase LCD contrast, some of them are without changing the LCD design. 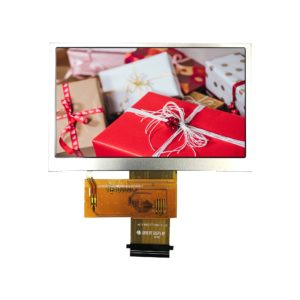 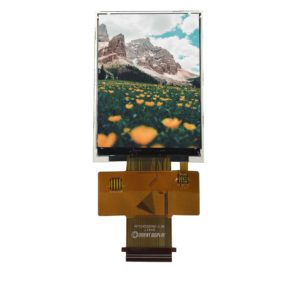 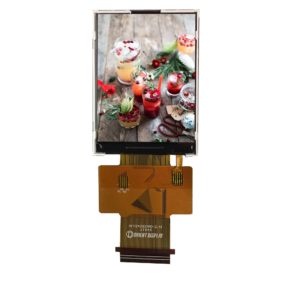 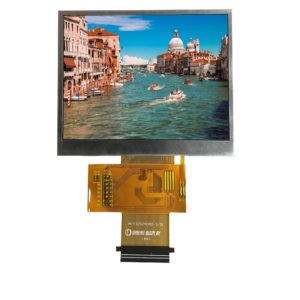