The abbreviation for Capacitive Touch Panel is CTP or PCAP.

Before we start to introduce Capacitive Touch Panel (CTP) Technology, we are compelling to have two break ground stories to tell. Both related with Steven Jobs.

It’s no secret that Steve Jobs had a huge impact on the world of technology, but perhaps his legacy will be felt most significantly in mobile. No matter the smartphone, it works the way it does now because back in 2007 Steve Jobs stood on a stage before a throng of reporters and said, “Who wants a stylus? … Yuck!”. Apple was not the first company to look at capacitive touch technology, but it was the first to make it really work on a phone.

Indeed, Steve Jobs almost missed out capacitive touch technology on the iPhone and iPad altogether. That’s because he didn’t see “any value to the idea” of multi-touch: the breakthrough touchscreen technology which makes iOS regulars like “pinch-to-zoom” possible.

And it was left up to Ive and a few other core Apple employees to save it. Multi-touch at Apple began with a demo from Greg Christie and Bas Ording, who spent several months in 2004 creating a working prototype of an iPad-like screen, the size of a conference table. On it, a person could use two hands to move folders around, activate icons, shrink and enlarge documents, and “scroll” vertically and horizontally using swipes. They presented the tech to top Apple executives by projecting it onto a video screen.  Jobs had been excited about creating a tablet, but he was less than impressed by the demo.

After thinking about the idea for a few days, however, Jobs came around — and ran it past a number of Apple executives whose opinions he trusted. Jobs wasn’t immediately convinced he could make a go of a tablet as a mass-market product, but as a phone he could certainly see the application. He told Tony Fadell to “go figure out how to add this multi-touch interface to the screen of a phone. A really cool, really small, really thin phone.”

The rest, as they say, is history.

About six months before the iPhone hit store shelves in 2007, Steve Jobs called Corning’s CEO, Wendell Weeks, and asked him if he could create a glass cover for a new Apple product that would resist scratches and breakage.

Actually, the original iPhone spec called for a plastic cover over the touchscreen display. The story goes that Jobs, after using a prototype iPhone for a few weeks, became very worried that the device’s display would get scratched when jumbled around in user’s pockets with keys and coins. So he gathered his engineers and demanded a new glass covering be used for the iPhone. Hence Jobs’ phone call to Weeks.

Jobs’ six-month deadline was a real challenge for Corning, it normally takes Corning close to two years of R&D to get any new product to market. Fortunately, like the iPhone itself, Gorilla Glass benefited from some earlier R&D. In the 1960s Corning had worked on strengthened glass for car windshields, and while that product never came to market,

With a call from Steve Jobs, a legend was born. 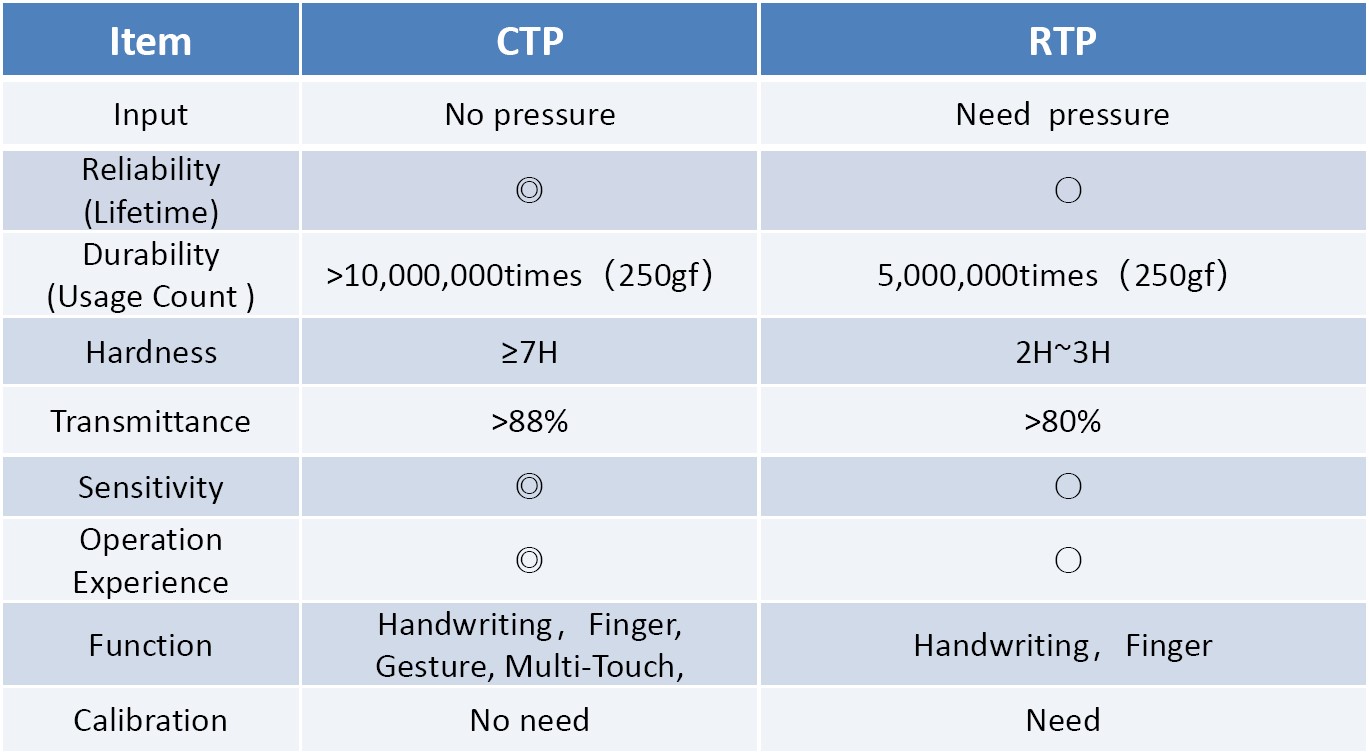 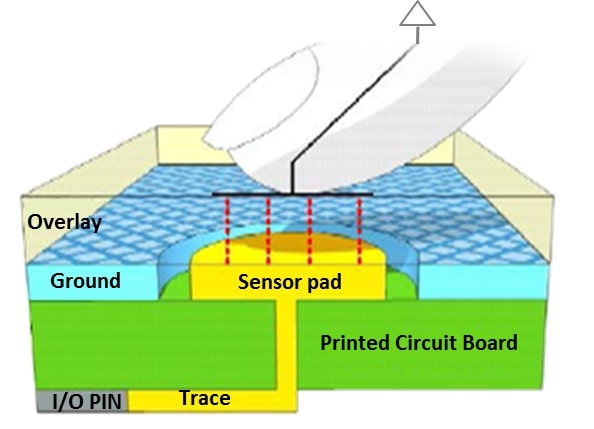 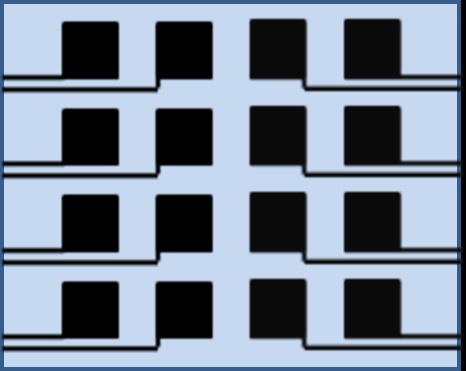 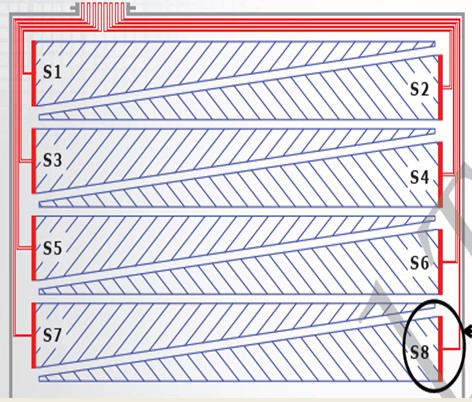 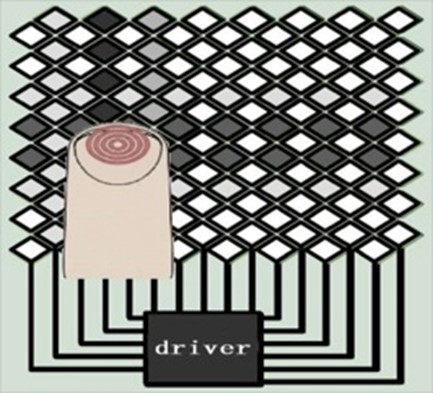 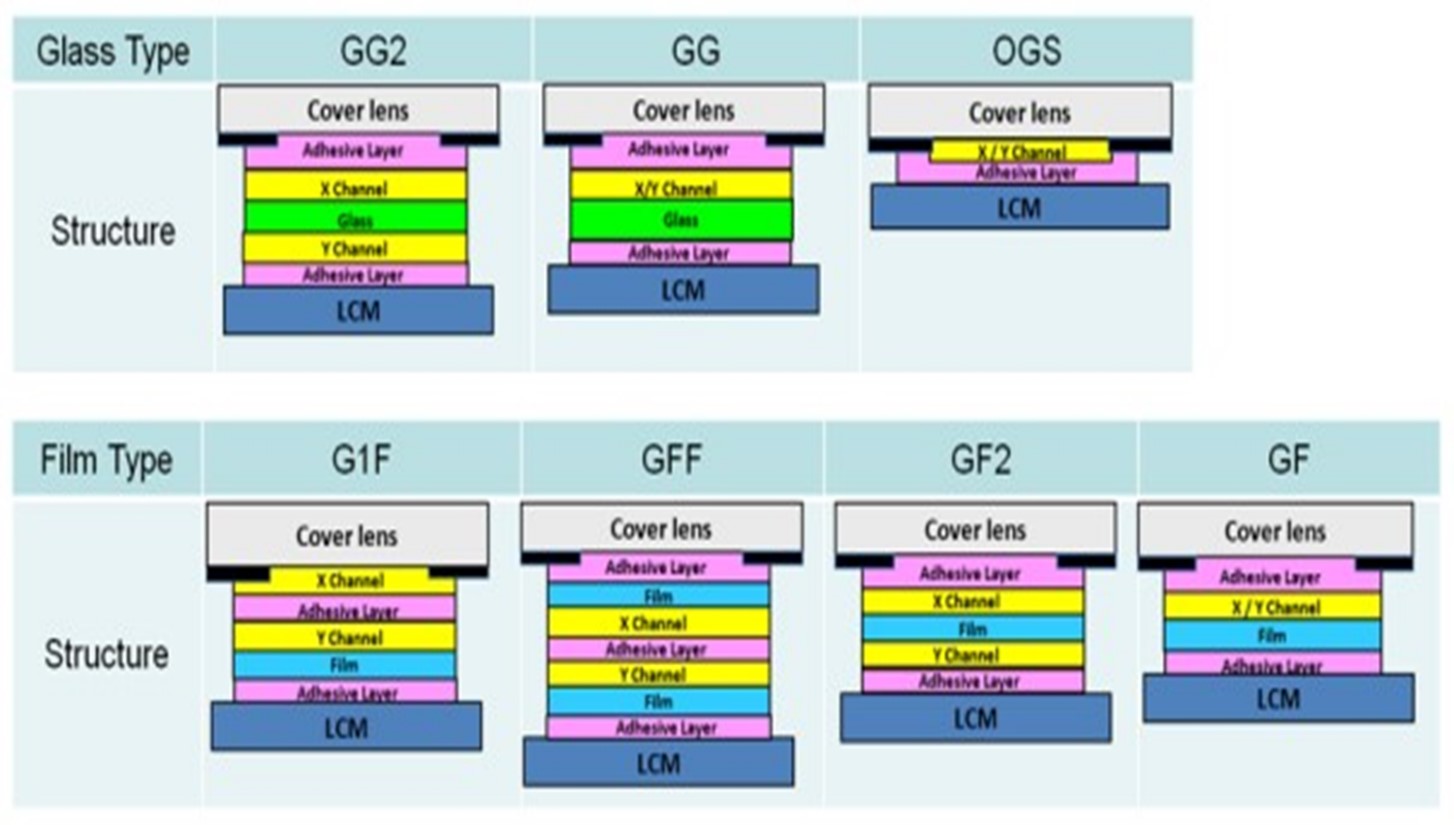 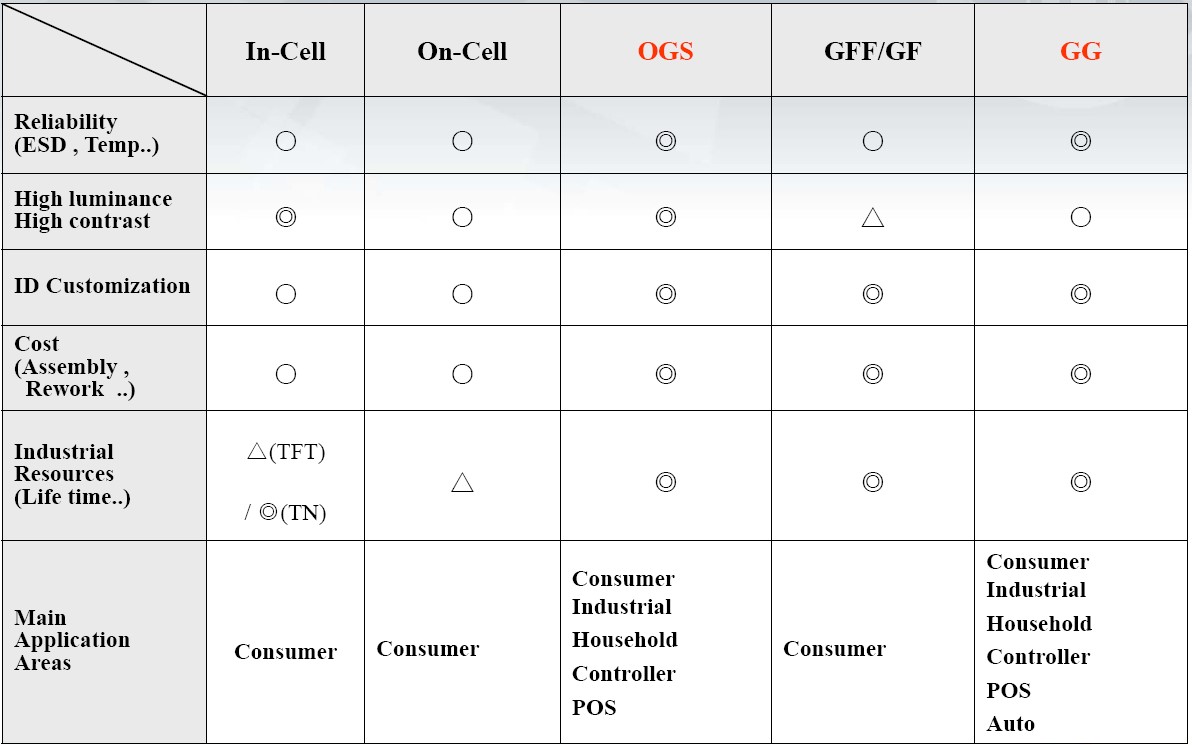 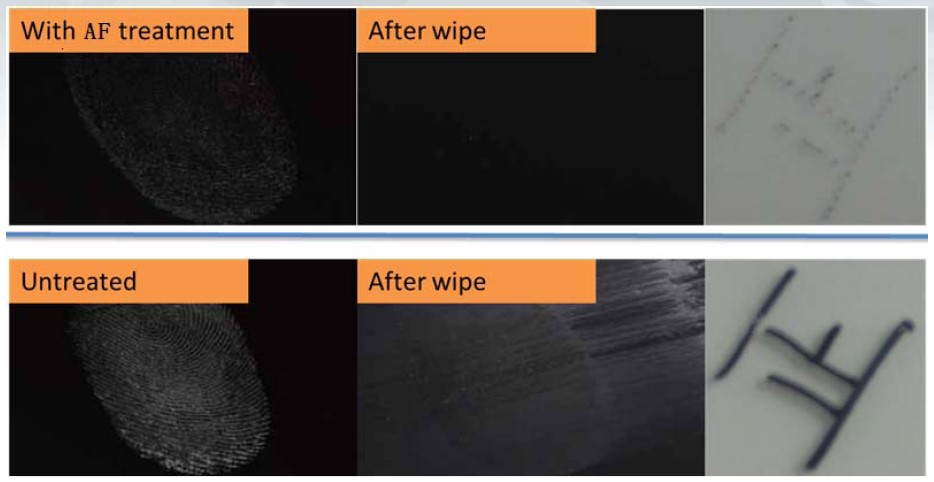 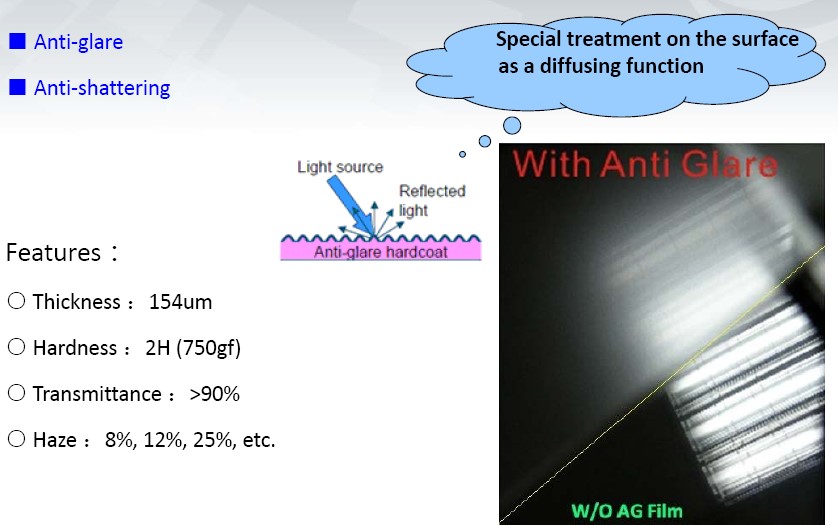 Orient Display has other technologies to make the performance better. 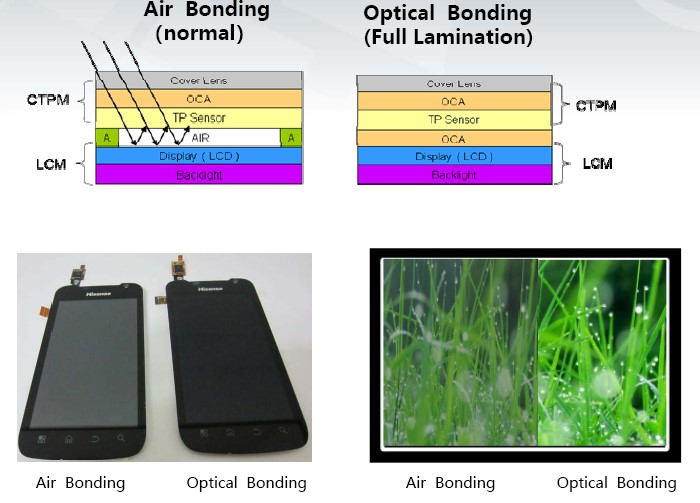 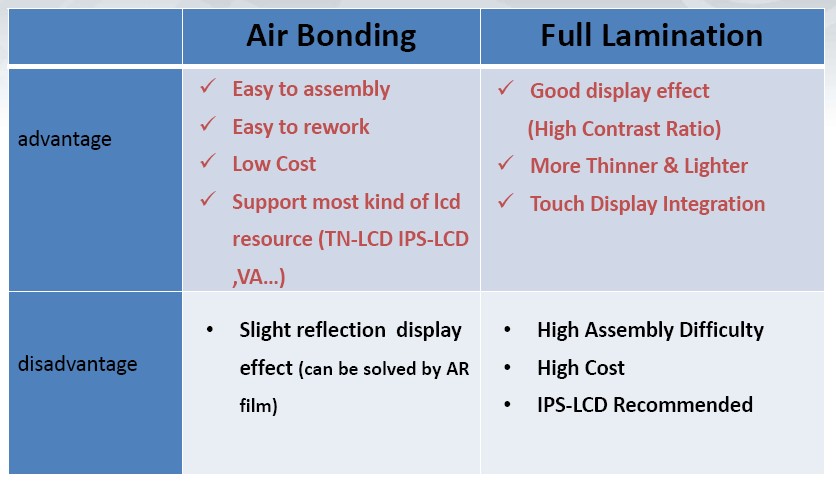 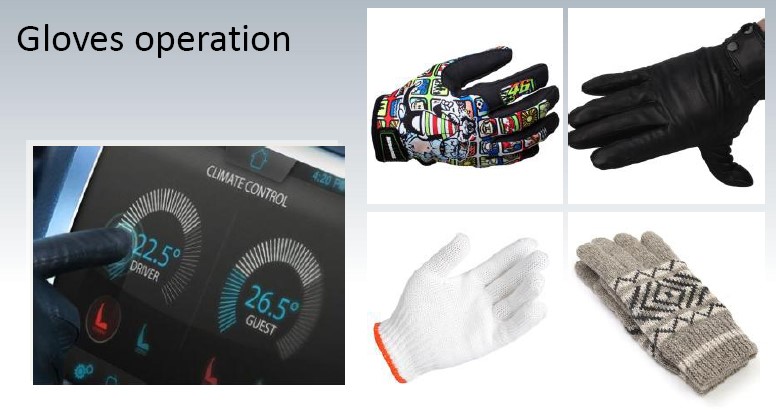 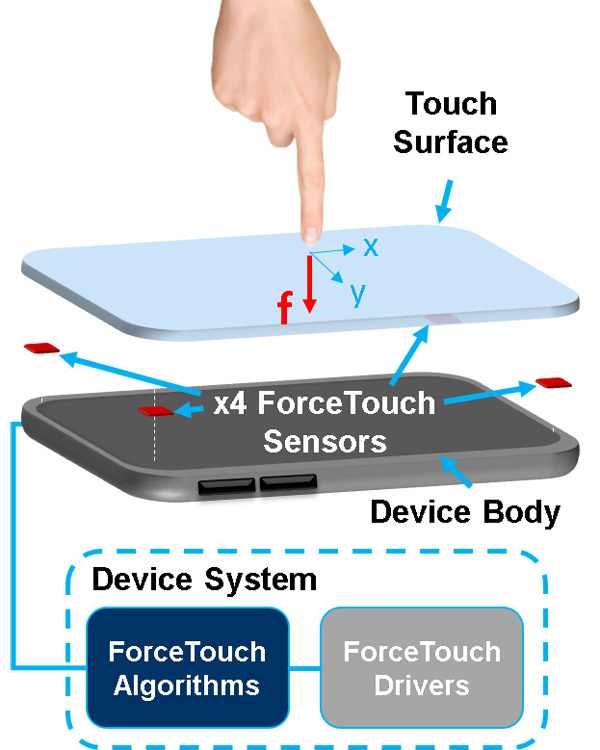 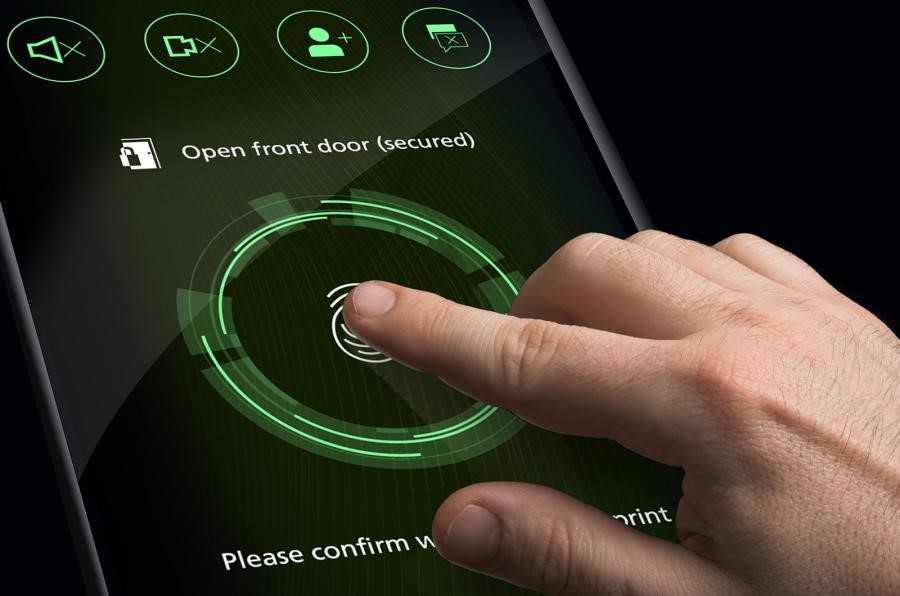 Haptic Touch technology is similar to Force or 3D Touch but it doesn’t rely on pressure. Instead, Haptic Touch kicks in when a user long-presses the screen, offering a small vibration as acknowledgment following the press – haptic feedback as it is officially known, hence the Haptic Touch name.